By Pamela January 25, 2015
When my son was little we played a bedtime game. I called it "Who loves you?"

To help The Boy unwind and transition from play to sleep I would ask him, "Who loves you?"

He would start by naming the most obvious:


He would move through all of our family members and friends. Even our pets.  When we reached the end of his list he would roll on his side and fall fast asleep. 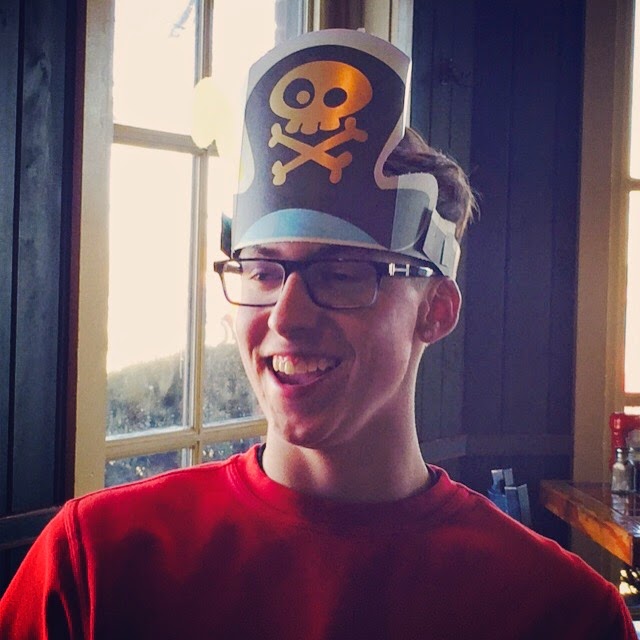 This weekend my little boy, who by the way towers over me, turned 18 years old.

Many of those who love him gathered together this weekend to celebrate with him. He chose to eat lunch at the restaurant were he works. Afterwards we came back home and celebrated with an ice cream cake from Cold Stone Creamery. (Have you had one of their ice cream cakes? They are beyond amazing!)


The Boy did not wait for me to cut the cake. He started eating it before I could even get a photo. 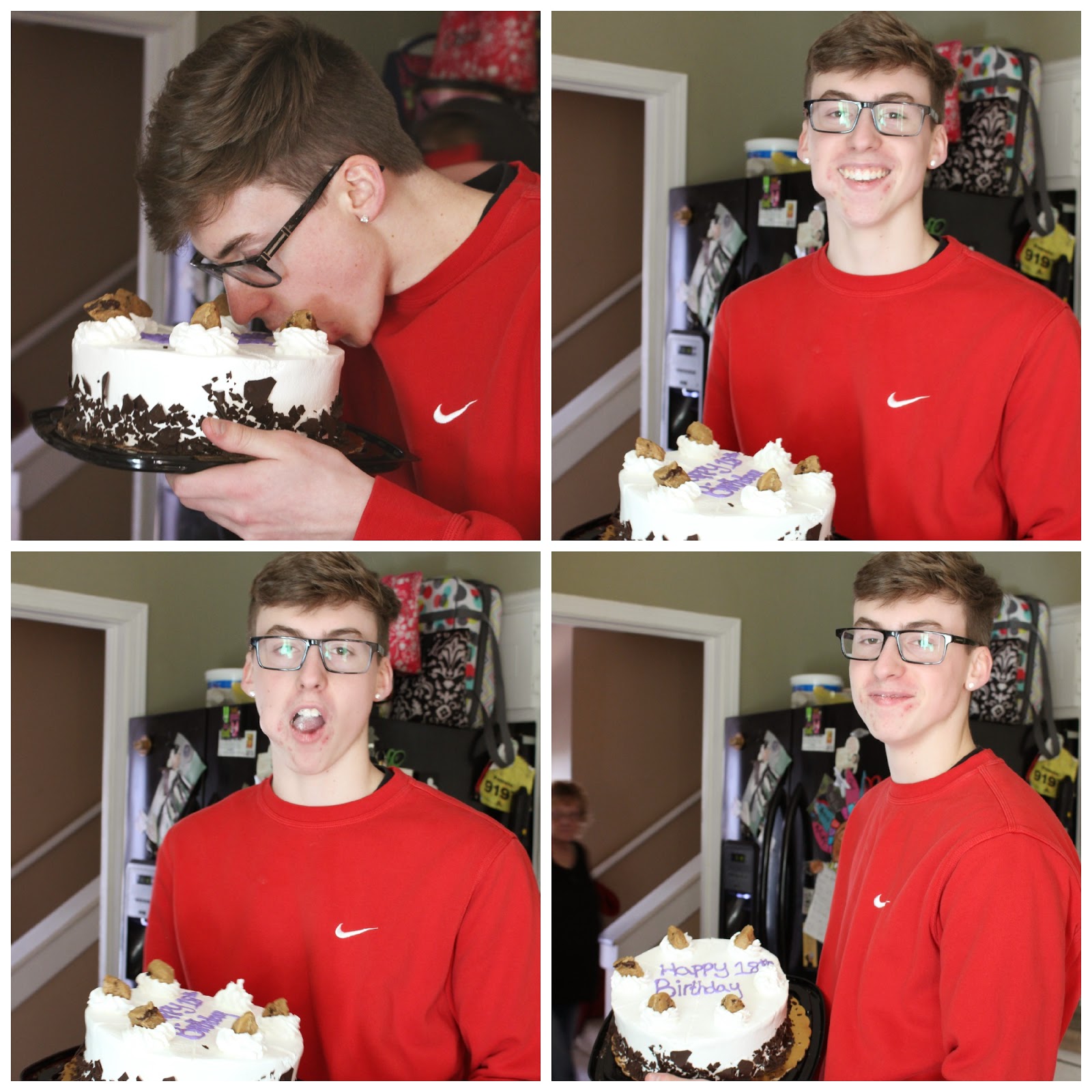 Silly boy has not learned it is hard to take a photo with a huge chunk of cookie dough in his mouth!

Afterwards, we went to see an Oscar Nominated movie (American Sniper, but that is a whole different post).

I have to say I was pretty brave and strong the entire day. I only cried a few (dozen) times. And at a few minutes before midnight one of the most amazing things happened: This boy, who was about to turn 18, who towers above me, allowed me to put my arms around him and snuggle with him just like he did when he was little and we played "Who loves you." 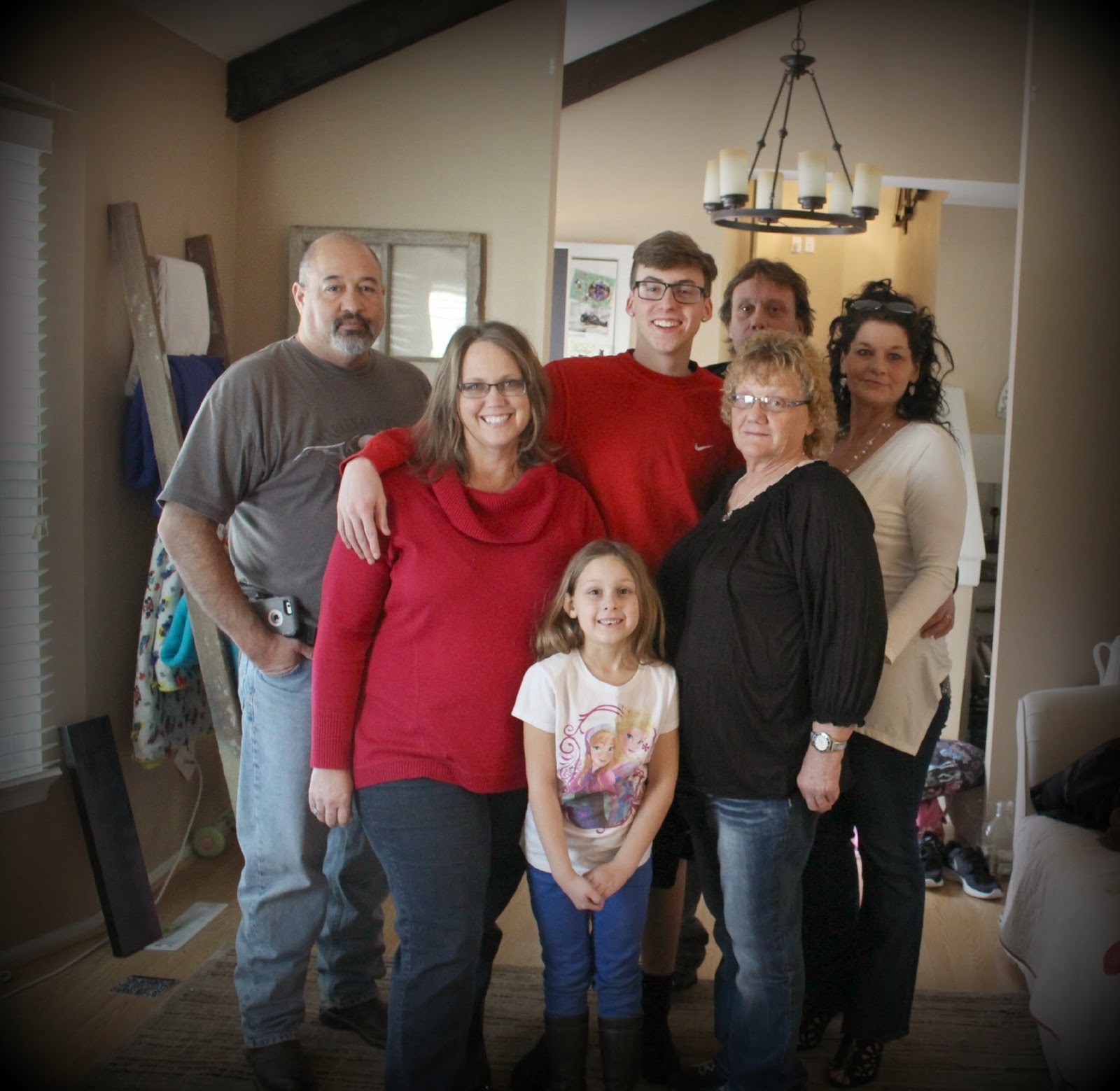 No matter how old you get it is nice to have those who love you nearby.